Find out how you can turn your

passion into a profitable business today.

Progressive Sports has a proven business model, with many desirable features which can be clearly identifiable by potential franchisees. 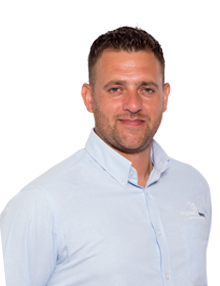 Fancy a chat? Request a Call back

Simply enter your details below and a member of the team will call you for a chat.

We will call you back as soon as possible

He was up against a lot of competition with other 600 businesses nominated for various awards and Kevin scooped “Best New Business 2012”. The recognition for winning this award cheerleads the hard work that Kevin has put into operating the business, with clear goals, determination and a real focus on making things happen. And he has benefited greatly from being part of a Franchise network, which has helped to accelerate his growth.

If you want to know more about how to set up your own sports franchise, simply complete the form below.

Simply fill in your details and we’ll send you a copy in the post.

You have successfully requested a franchise pack in the post.

Inspire & Encourage children to be active with your own Sport Franchise

Thank you for requesting more information, we will be in contact with you soon